Although the national office market is showing signs of recovery, the impact of the pandemic is far from over. While leasing volume is improving and net absorption was positive by the end of 2021, these numbers remain below pre-pandemic norms. The good news is that even though the amount of sublet space remains near a record high, it has leveled off and signs suggest that we should start to find a balance as firms make more permanent descriptions about remote or flexible work setups. Nevertheless, rents that were frozen in response to the pandemic will probably remain that way until leasing activity returns to its pre-pandemic average.

Ultimately, the effects of the Covid-19 pandemic on the national office market are profound, and we won’t be able to entirely evaluate them until a clearer picture of post-pandemic work practices becomes available. Although leasing activity has improved, it remains 15 million SF below the 5-year pre-pandemic average, and the national vacancy rate is likely to remain high for at least the next few quarters as firms wait to see what happens with the public health situation and the market is hit by an influx of new supply. In general, small- to mid-sized Sun Belt locations, like Austin and Nashville, are doing well, while the worst markets are expensive coastal cities, like New York, San Francisco, Los Angeles, and Washington DC.

Unsurprisingly, rent growth remains flat, and it’s difficult to foresee a change in that situation until vacancy rates start to decline and leasing activity returns to pre-pandemic norms. While rents were affected across all building quality cohorts, 4 & 5-Star properties have been the slowest to recover. Meanwhile, rent growth seems to be recovering more quickly in places like Miami, Tampa, and Salt Lake City, where net absorption has also bounced back strongest.

Naturally, the pace of construction slowed in response to the pandemic and the resulting supply chain issues. Although there’s only about 16 million SF less space under construction now than in 2019, 25% of what’s been delivered since 2020 remains unleased, and it is likely that vacancy rates will remain elevated over the next few quarters.

As vacancy rates rose during the pandemic, it became increasingly difficult to obtain financing for large speculative projects. Thus, new starts slowed, which will start to slow the pace of deliveries soon, enabling the leasing market to begin to stabilize. Only then will the future of new construction become clearer. In the meantime, the markets with most new starts underway include the tech centers of San Jose, Austin, and Seattle and the life science centers of Boston and San Diego, as well as Sun Belt metros like Nashville, Miami, and Charlotte, where net absorption held up better during the pandemic shutdowns. Large coastal cities like New York and LA still have plenty of construction underway, but it’s significantly less than it was before the pandemic.

Following a slow start in 2021, office sales began to pick up, signaling that some investor confidence is returning even if the future of office work remains uncertain. Largely driven by the sale of trophy assets, same-store pricing has increased slightly, and cap rates have remained stable for several quarters. Moreover, rent collections for leased space remain strong, so even spaces in ailing markets, which have sold at a slight discount to pre-pandemic pricing, have, for the most part, managed to avoid being sold as distressed assets.

Despite initially devastating economic impacts, the US economy rebounded quickly thanks to strong fundamentals. Solid job growth in 2021 has carried into 2022, and the unemployment rate has reached a pandemic low of 3.8%. It is expected to continue to shrink over the course of the year. Nevertheless, labor participation also remains low as COVID fears and lack of available childcare force many to stay at home. In addition, estimates suggest that approximately 1.5 million took early retirement during the pandemic.

Even as spending on durable goods, such as new cars, recreational goods, and home furnishings and equipment, surged at the beginning of the year, the rapid spread of the Omicron variant and Russia’s war against Ukraine threaten to derail the pretty incredible economic resilience of the past two years. With the uncertainty of the long-term impact of both of these events and the possibility of regular and ongoing economic disruptions as a result of new Covid-19 variants, increasing sanctions against Russia, and destruction of infrastructure in Ukraine and Russia, economic growth in 2022 is expected to be significantly slower than was originally anticipated.

In response to this uncertainty and the rapid rise of inflation over the past year, the Federal Reserve is planning to implement a rate-hiking cycle that will involve gradually raising rates at every meeting this year in order to eventually push the funds rate above 2% early next year. Nevertheless, it’s not clear how far they will be able to go with these corrective measures as the fiscal measures taken during the pandemic are also running out this year, and the personal savings rate fell to 6.4% in January, which is the lowest it’s been since 2013.

This is a summarized version of an office market report that was originally created by CoStar. The full report can be https://www.compass-commercial.com/office-usa-market-report/. 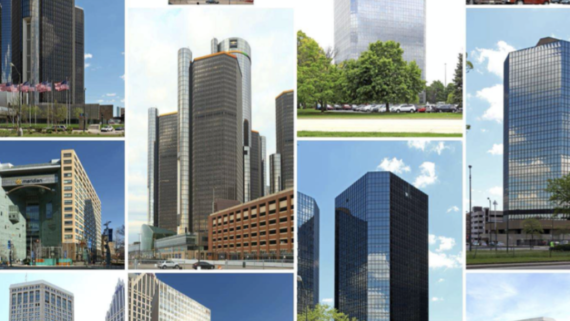 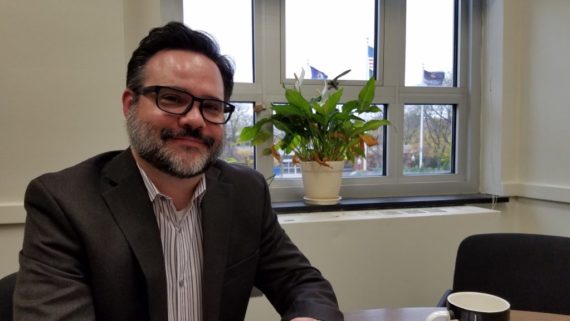